AND ZAWISZA THE BLACK– EUROPEAN KNIGHT AND DIPLOMAT

In the early 15th century the Danube formed a border between Hungary, Serbia and the Ottoman Empire. A succession of events made Golubac the most prominent border fortification, which in 1428 prompted the Hungarian king Sigismund to summon Europe’s best knights and lead them to its walls. The ensuing battle resonated through the entire known world, while noble acts of the knights have outlived the centuries.

The exhibition “Knights of Golubac Fortress” and “Zawisza the Black – European knight and diplomat” brings you the story of a medieval chivalric order – the Order of the Dragon,whose members included the most influential rulers, noblemen and warriors of the time, and the story of the most famous battle for Golubac Fortress, fought in 1428, and its heroes – knights, one of whom was the famous Polish knight Zawisza the Black. 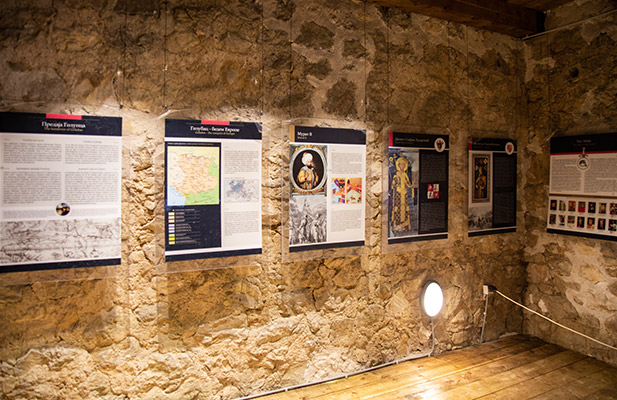 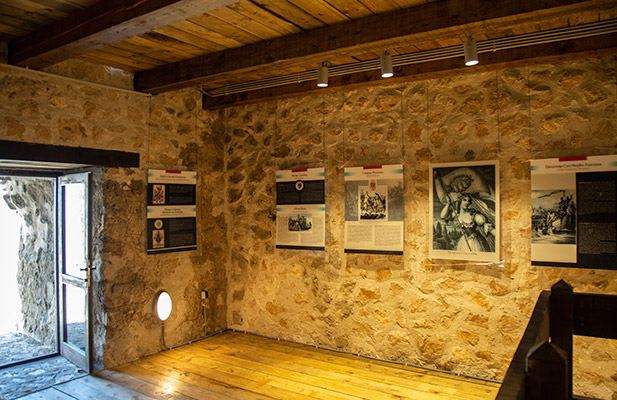