Panorama of the Centuries

The permanent exhibition “Panorama of the Centuries” unveils the previously unknown history of the Golubac Fortress Outer Ward!

New archaeological investigations have confirmed the existence of a civilian settlement in front of the Fortress, developed in particular during the Ottoman period, which together with the finds dating back to early Iron Age and the Ancient Rome altered the chronological picture of Golubac Fortress and its Outer Ward, making it a true Panorama of the centuries.

The collection displays everyday items used by people who once lived in the Outer Ward, while the architectural remains found to date are a part of today’s Archaeological Park. 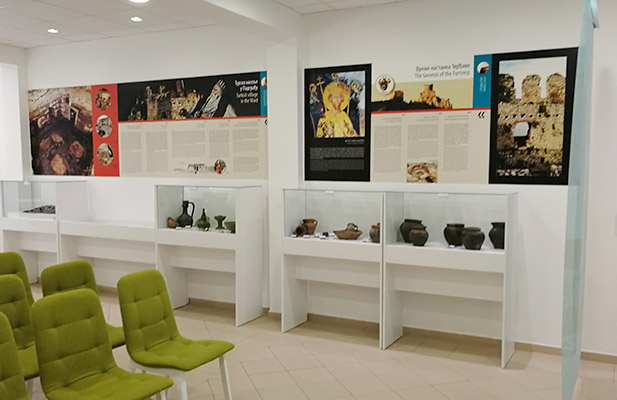 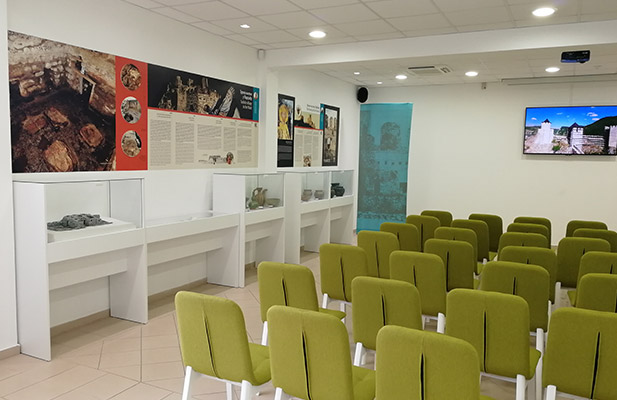